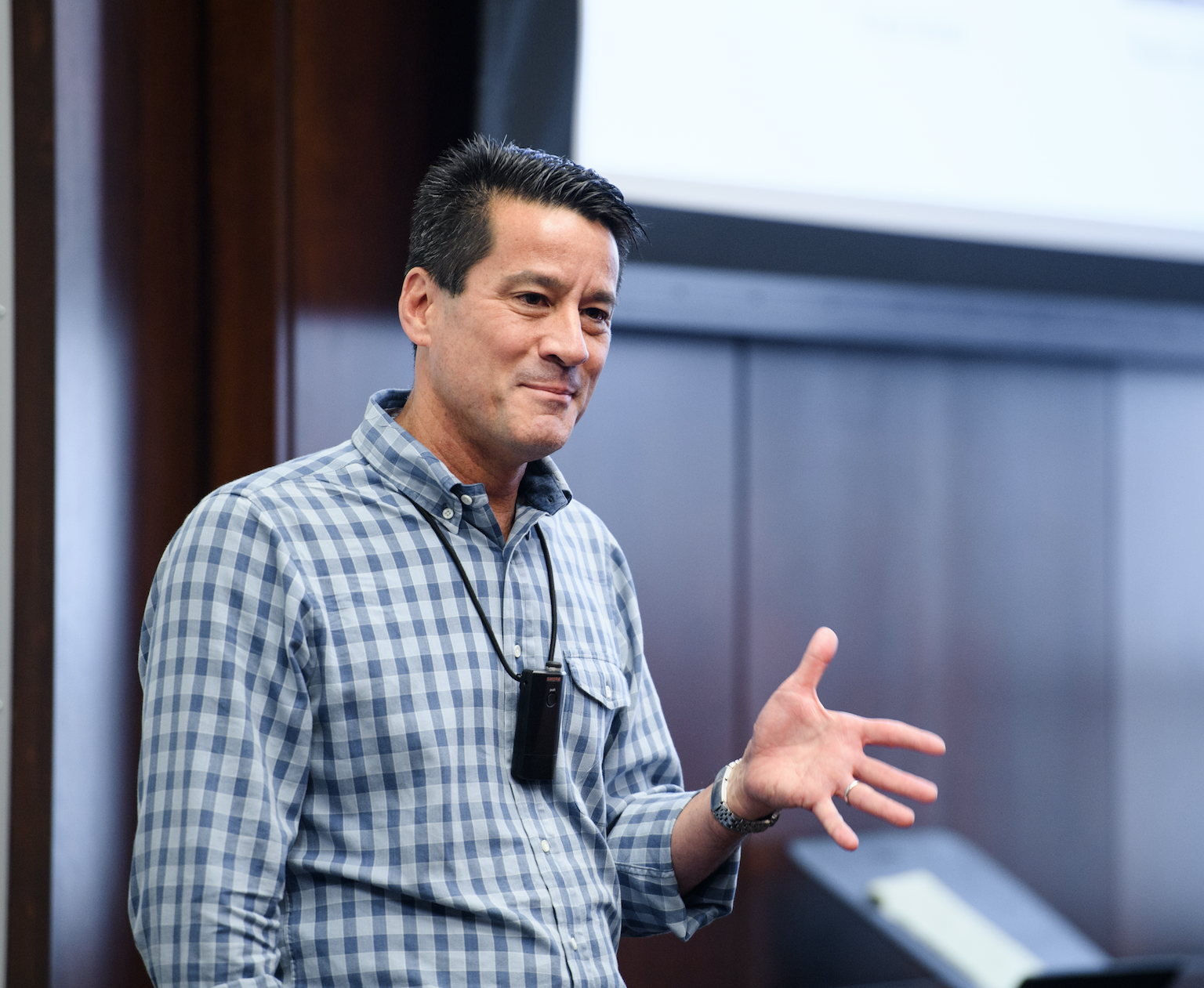 Michael Kearns is a Professor and the National Center Chair in the Computer and Information Science Department at the University of Pennsylvania, where his research interests include machine learning, algorithmic game theory, quantitative finance and related topics. He has secondary appointments in Penn’s Economics Department, and in the departments of Statistics and Operations, and Information and Decisions (OID) at the Wharton School. Kearns also has a role at Amazon as part of its Amazon Scholars program, focusing on algorithmic fairness, privacy, machine learning, and related topics within Amazon Web Services. He is the co-author of the general-audience book “The Ethical Algorithm” (with Aaron Roth; Oxford University Press 2019). Kearns has worked extensively in quantitative and algorithmic trading on Wall Street (including at Lehman Brothers, Bank of America, SAC Capital, and Morgan Stanley). In the past he has served as an adviser to technology companies and venture capital firms. He has also occasionally served as an expert witness or consultant on technology-related legal and regulatory cases. Kearns is an elected fellow of the National Academy of Sciences, the American Academy of Arts and Sciences, the Association for Computing Machinery, the Association for the Advancement of Artificial Intelligence, and the Society for the Advancement of Economic Theory.

Thinking with the Body and the World, Barbara Tversky – Thu. Oct.27 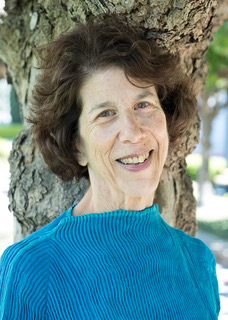 Barbara Tversky is a cognitive scientist who has done research on memory, categorization, spatial thinking and language, event perception and cognition, diagrammatic reasoning, gesture, design, and creativity working with linguists, philosophers, neuroscientists, computer scientists, domain scientists, designers, and artists. She was president of the Association for Psychological Science, on many editorial, governing, and conference boards. She is a fellow of the Academy of Arts and Science, the Cognitive Science Society, the Association for Psychological Science, the Society of Experimental Psychology, and the Russell Sage Foundation. She is the recipient of the Phi Beta Kappa Excellence in Teaching Award, the Distinguished Software Award, and the Kampe de Feriat Award. She taught at Hebrew University many years and was a Visiting Professor at Malardalen University in Sweden and the Ecole des Hautes Etudes en Sciences Sociales in Paris. She is Professor Emerita of Psychology at Stanford University and Columbia Teachers College.